Outdoor instructor Max Carlton lives a peaceful and tranquil life in the mountains. He’s not hiding, he simply loves the freedom wilderness living brings. The downside is that sometimes he has to deal with people.

Including Junia Fox, the attractive case worker who arrives with a group of troubled teens for a week-long retreat.

City dwelling Junia prays the retreat will be just what the teens need. She knows what it’s like to be misjudged and shunned. Plus, the week-long escape from the city might do her good as well.

It’s a pity the ruggedly handsome instructor is so offhand and rude.

Despite their dislike for each other, Max and Junia are thrown together in a fight for survival when one of the teens places the whole group in danger. Can they get past their differences and learn to trust each other? Can Max protect Junia, and her carefully guarded heart? Or will his beloved mountains ultimately become their death trap? 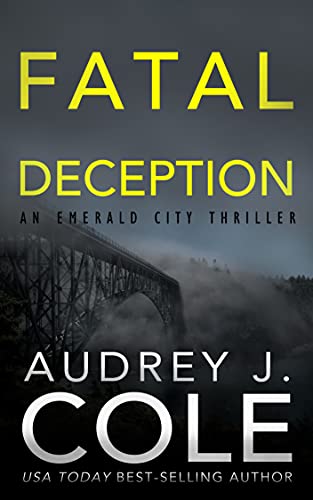 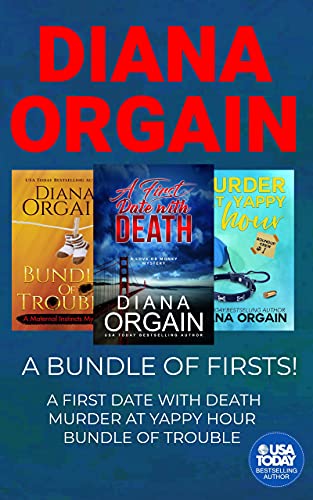 A Bundle of Firsts! 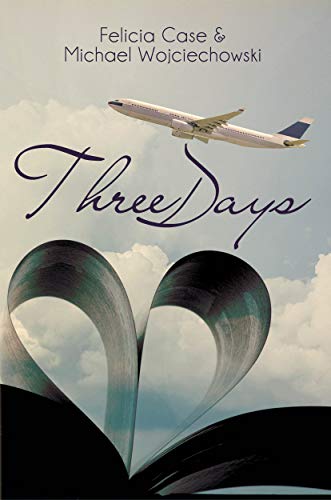 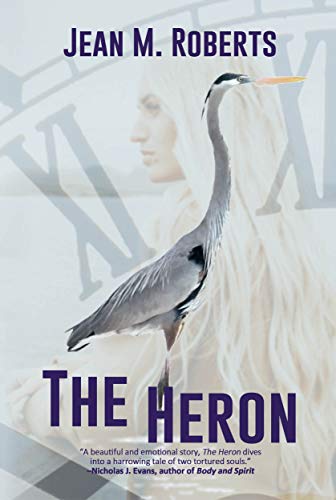