Book 1 – A LOVE MEANT TO BE by Janice Lynn

When Bellamy Collins’ mother is injured, she flies home to Potluck, Georgia. Other than brief holiday visits over the past ten years, Bellamy had done her best to steer clear of her hometown and the man she’d once given her heart to. Just thinking about Mason made her heart hurt, so she shouldn’t have been surprised at the emotions seeing him again stirs up in her. So much had been left unresolved between them when she left to pursue her career on Broadway. She’d found success and happiness in New York, but her foolish heart seems determined to be trampled over again. No matter how drawn she still is to him, nothing has changed. She’ll be leaving as soon as her mother is on her feet, and Mason will be continuing on with his life in Potluck. Mason Waldron knew nothing would keep Bellamy from coming home to stay with her mother after her accident. Not even the chance of running into him. He’d moved on after their relationship ended, but the marriage, one he’d jumped into for all the wrong reasons, had ended in divorce. Now he’s raising his young daughter alone and knows it’s not only his heart that could be broken if he lets Bellamy into his life again. Can they find a way to be friends without his heart yearning for more? The more time they spend together, the more Mason knows theirs is a love that’s meant to be, but how can his small-town life ever compete with the bright lights of the stage?

Book 2 – A LOVE SO TRUE by Lisa Childs

True Morgan has always longed for the kind of love for herself that her parents found when they met in second grade. Ever since the day her dad declared his love in a homemade Valentine and her mother checked the box that she felt the same, they’d been inseparable. With her mother gone too soon to Alzheimer’s disease, True is worried about her father, but she’s also worried about the single father of one of her young students. She’s worried that she’s falling for him. Blake Walters has a secret…crush on his daughter’s teacher. Unfortunately that’s not the only secret the single father is keeping, and because of that, he can’t risk getting involved with anyone – even someone as beautiful and sweet as True Morgan.

Book 3 – A LOVE WORTH HOLDING ON TO by Kat Brookes

Professional bull rider Tucker McGraw fell in love with Jenni Lee Sanders in high school. That love grew while traveling the rodeo circuit together. Then Tucker suffered a devastating injury that not only ended his bull riding career, but his chance at a future with Jenni Lee. She’d been prepared to give up professional barrel racing to help care for him during his lengthy recovery. Only he loved her too much to take that from her, so he’d done the only thing he could – he set her free. She deserved more than a broken-down cowboy whose well-planned future had suddenly hit an impassable roadblock. Jenni Lee’s heart had never fully healed after Tucker McGraw ended their relationship. Now, nearly two years later, she runs into her ex at the Yellow Rose Rodeo and all those old feelings comes rushing back. To make matters worse, her daddy hires Tucker to help out at the ranch until he’s back on his feet so Jenni Lee can return to barrel racing. But Jenni Lee isn’t about to trust Tucker to stick around and see things through. Not when he’d prone to running off when things get tough. Only the more time she spends with Tucker, the more Jenni Lee realizes there’s something she wants more than another rodeo championship. She wants another chance at finding happiness with Tucker. Because theirs truly is a love worth holding on to. 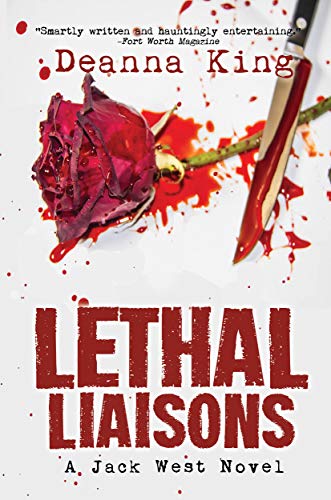 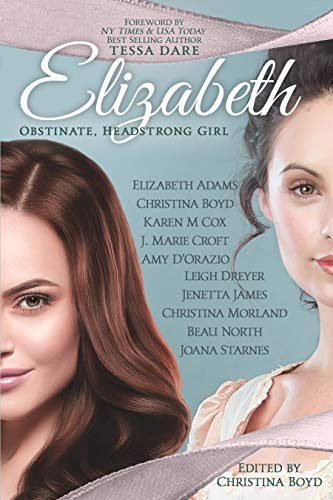 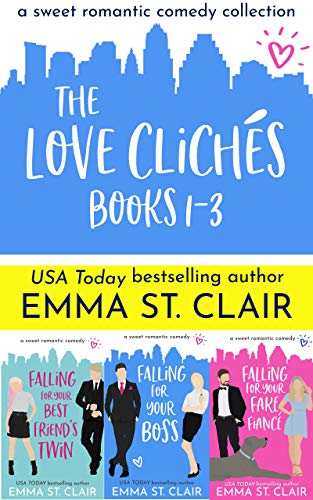 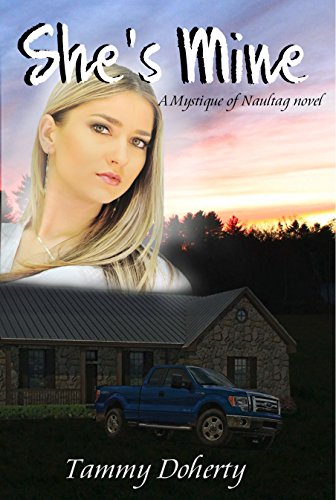